Each team is allowed 1 postponement per season

Postponements need to be made 24hrs prior to kick off time

Should a team fail to pitch for the fixture without reason , this will result in the team receiving a forfeit and still having to pay the MATCH FEE

PENALTIES
One footed penalties . The goalkeeper is not allowed to move off his/her goal line until
the ball has been kicked by the penalty taker.

Yellow Card:
The player is suspended from the game for 5 minutes but may be substituted after the 5 minutes

Red Card:
The player is suspended for the remainder of the game. Team plays with a player down 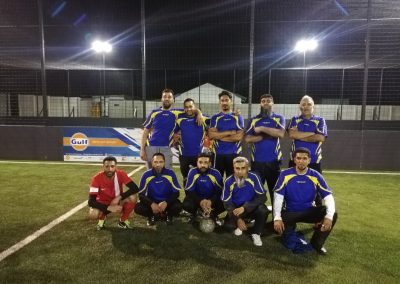 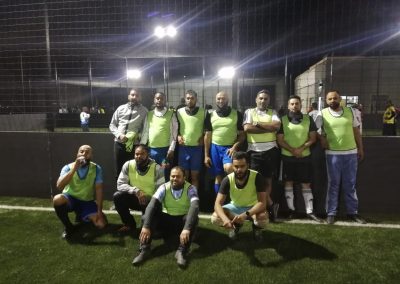 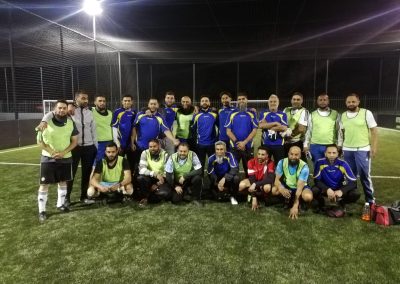 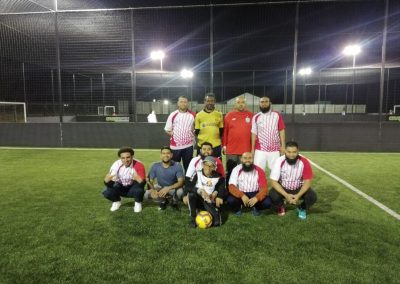 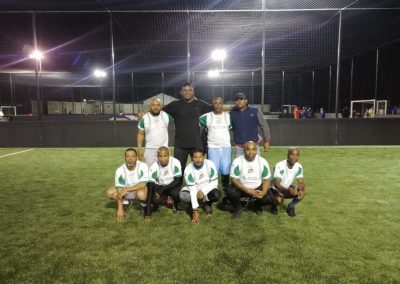 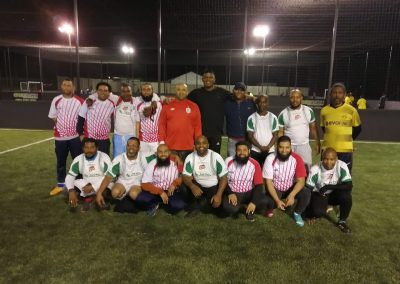 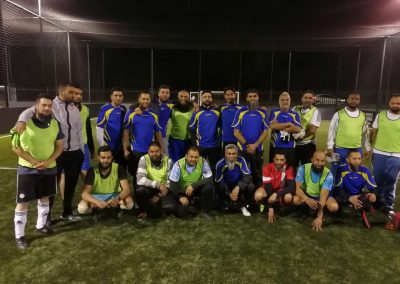 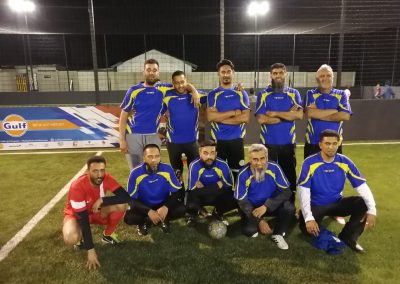 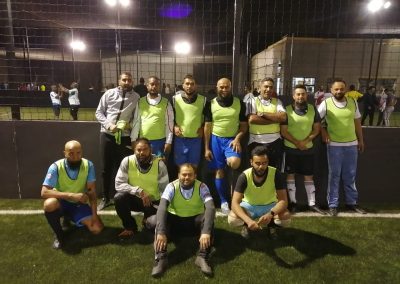 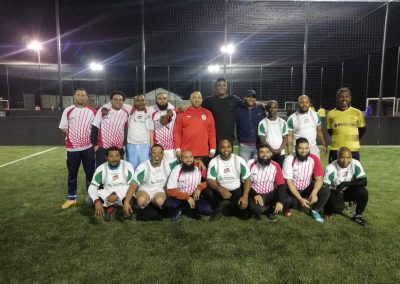 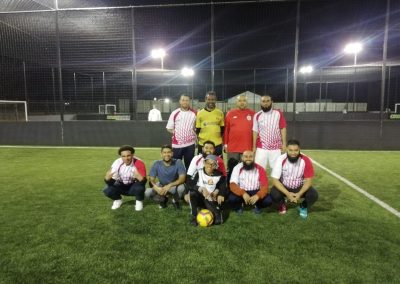 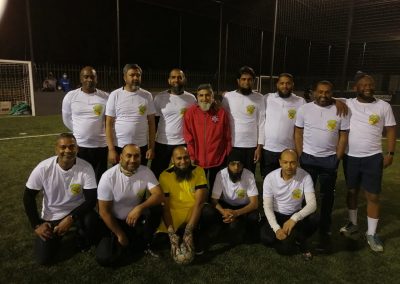 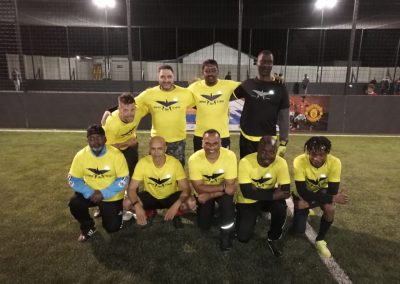 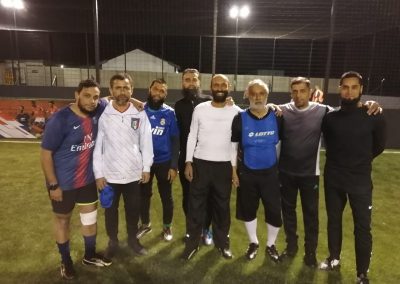 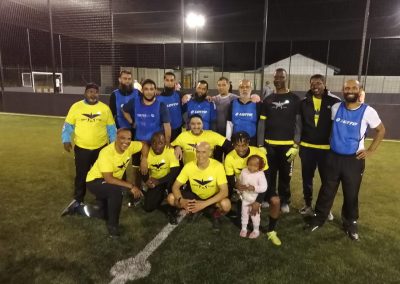 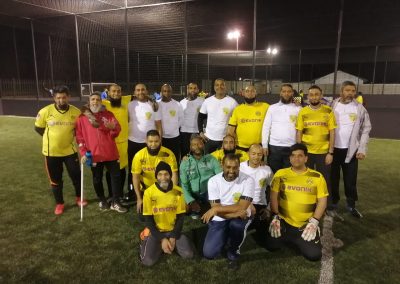 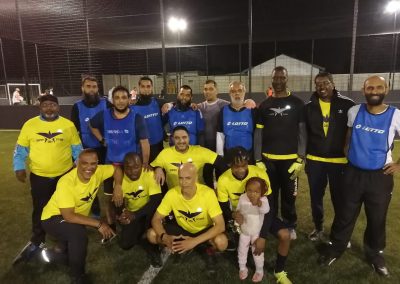 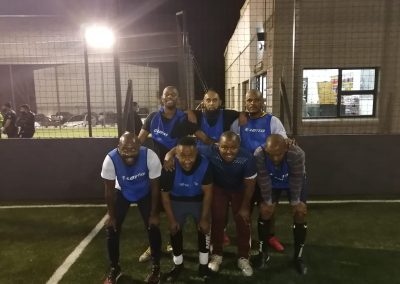 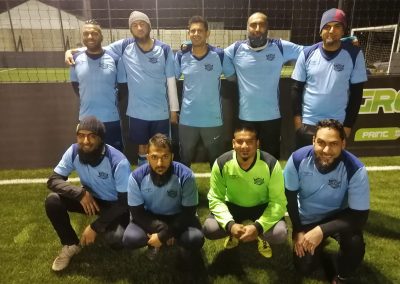